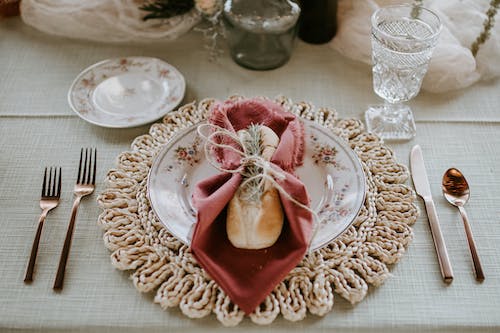 In the early 19th century traiteurs and restaurateurs, became known simply as “restaurateurs”. The use of the term “restaurant” for the establishment itself only became common in the nineteenth century. The first restaurant guide, called Almanach des Gourmandes, written by Grimod de La Reyniére, was published in 1804. During the French Restoration period, the most celebrated restaurant was the Rocher de Cancale, frequented by the characters of Balzac. The restaurant of Hotel Ritz Paris, opened in 1898, was made famous by its chef, Auguste Escoffier. The 19th century also saw the appearance of new kinds of more modest restaurants, including the bistrot.